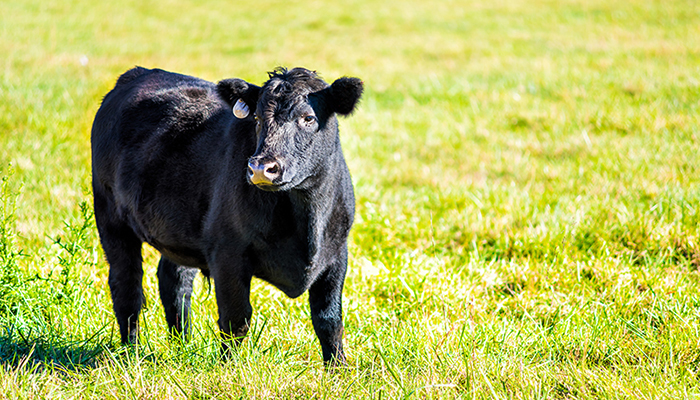 The Grass May Be Greener…

BUT IT’S FULL OF WORMS. HERE’S HOW TO DEWORM YOUR CATTLE, STRESS FREE, ALL SEASON LONG.

You’ve turned them out to green grass and 150 million worm larvae. The good news is that, with Western Feeds 14% WORMER CAKE with Safe-Guard (Merck Animal Health), you don’t have to bring them back to the chute to keep them protected and productive.

90% of parasites live in the pasture. Only 10% are found in cattle. That’s why pasture deworming with 14% Cattle Wormer Cake with Safe-Guard® (Merck Animal Health) makes good economic sense. Six to eight weeks into spring grazing, cows and bulls need to be dewormed again. For stocker cattle and replacement heifers, deworm again four weeks after turnout.

A one or two day feeding of Western Feeds 14% Cattle Wormer Cake, gives you the strategic deworming you need during the grazing season without the hassle, stress and cost of handling your cattle.

Stocker cattle also benefit from a pasture deworming with 14% Cattle Wormer Cake. In an Eastern Oklahoma grazing study, cattle dewormed with Safe-Guard® at turnout and again while on grass gained an additional 48 pounds during the 118-day grazing season.

The results speak for themselves. Strategic deworming with Safe-Guard®delivers a greater than 10:1 return on investment. So, whether you are a cow/calf or stocker producer, you need to think strategically to keep your cattle parasite-free during the entire grazing season. Make sure they are worm-free year around by feeding 14% Cattle Wormer Cake while on pasture.For more information on strategic deworming, contact us at 1-800-362-0328.